Finally ... finally it's done. The release of v0.4 is here! Not the full content that was planned before, but for the 10th anniversary of Operation Peacekeeper we want send you a small gift. In the following changelog you can see the changes in this version.

10 years have passed, and when I look back so I see many great moments and especially many funny and busy night shifts, I've spent with the guys from the team in Ventrilo or TeamSpeak. Many great ideas came out of there, as well as a lot of nonsense that has yet coined. By working on the mod with the team, friendships have been formed, which one would not have found so. Even if the team no longer exists, many from the old developer and tester team repeatedly to have a lot of fun. The ten years have marked, friendly as well as for one or the other professionally.

It has been declared dead to us and yet we are here again, even if only a small part of the team that has created and then built this great mod. Also there were many clans, news pages, regulars and other supporters, who deserve great thanks that OPK's long existence.

A big thank you I want to align at this point to the following:

WarumDarum.de (Flüstertüte), BF-Games.net, DKS-Deutsche Klappspatenl, = SrV = Clan and = WTF = clan that does not exist anymore. As well as many regular players who have always remained loyal to us and you may meet on the OPK servers were and gave us tips and support.

But, enough said, here are the Download Links and the Changelog:


Every time I read comments about the missing sp & coop support in OPK and now I give you a short statement about that issue.

The whole Dev-Team of OPK is gone since 2010 and I am working alone on OPK again. I can't do all the work on a functionally working sp and coop mode. The most upcoming content was from our old active OPK team, but never finished and released. I worked on that content to finish it for release. Any new content for the VSCG and some british content is shared work from other mods, they gave me permission to use in OPK.

Three years ago, Spyker was working on the sp/coop support. But then I stopped working on OPK and the contact was lost to him.

At the moment I can't integrate bot support and OPK works only in MP mode.

So I try to do my best on the upcoming version, but only without bot supported maps.

But if there is anyone who want help with that, is welcome.

Hope I see some of you at the Fight Night for some fun with the latest version 0.4.

And there is a conflict in the last version with the Tornado ai files. Some player got troubles with crashing the mod at loading a map. I would release a Hotfix for that fast as I can.So be patient.


Thx for all the support to all players and fans of our mod.


On the following screenshots you can see the Mil Mi-8 transport helicopter, armed with rocketpods, for the VSCG: 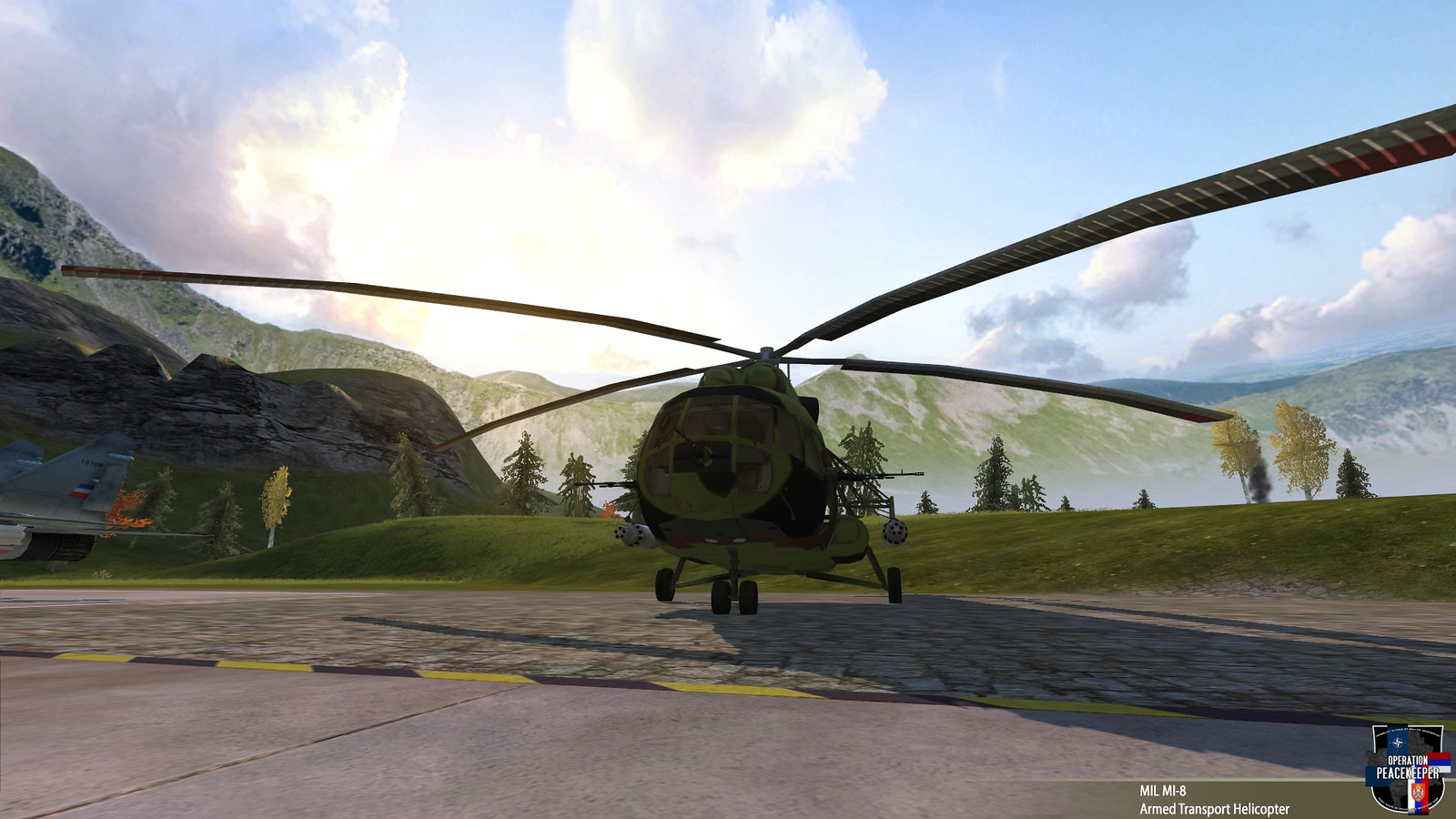 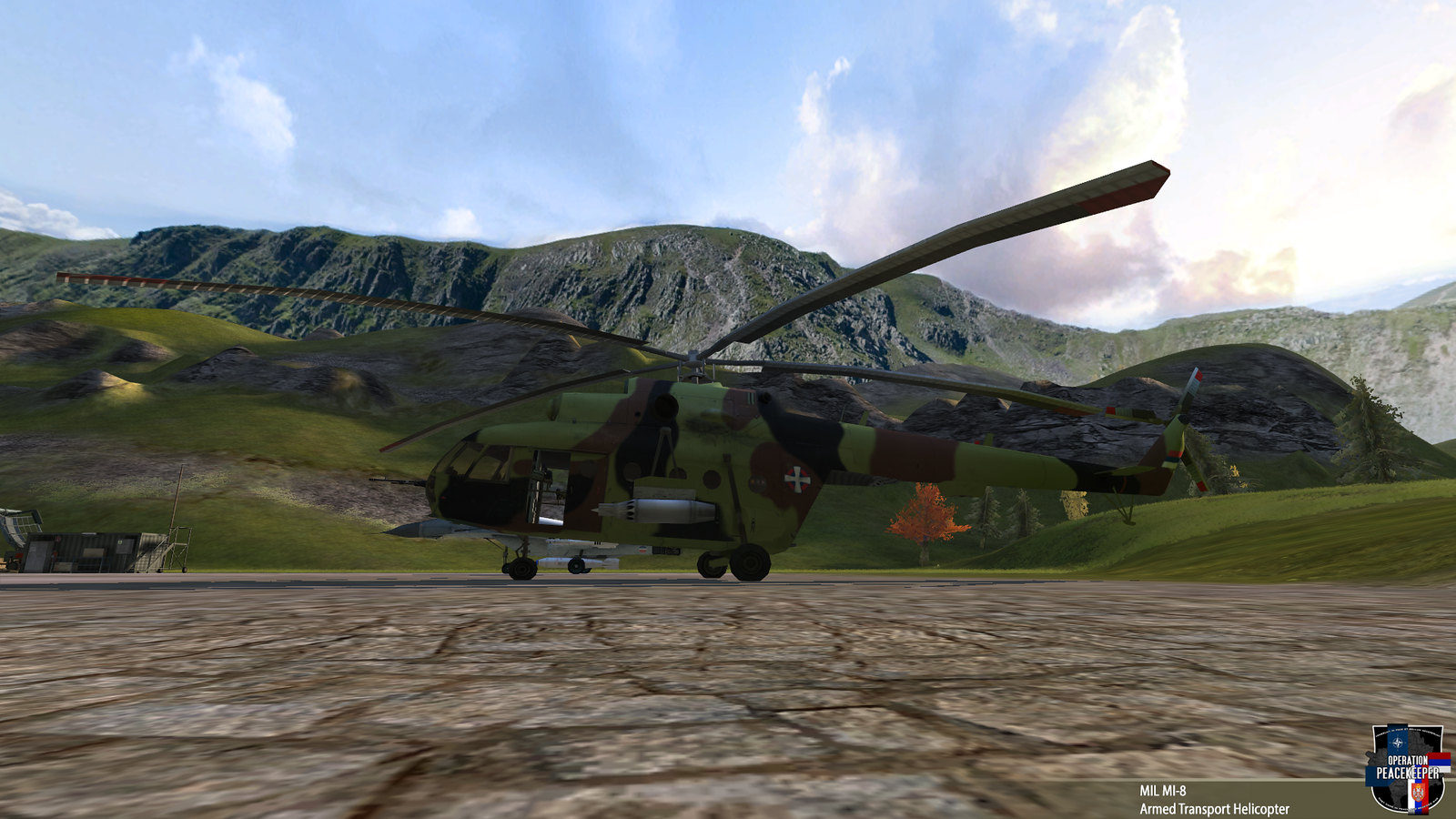 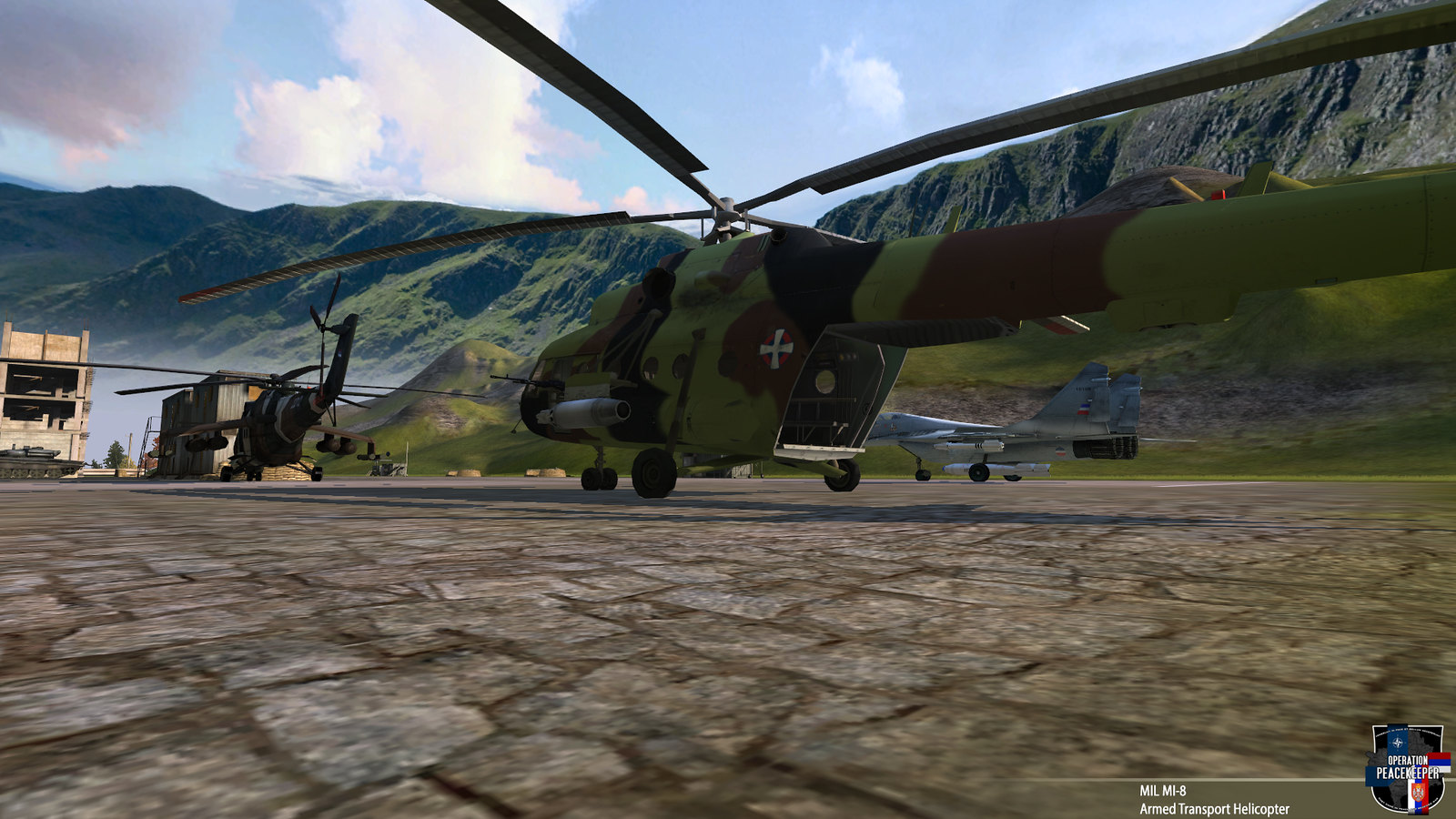 and the new main battle tank T-72 for the VSCG:

(credits going out for the T-72 MBT to US Intervention) 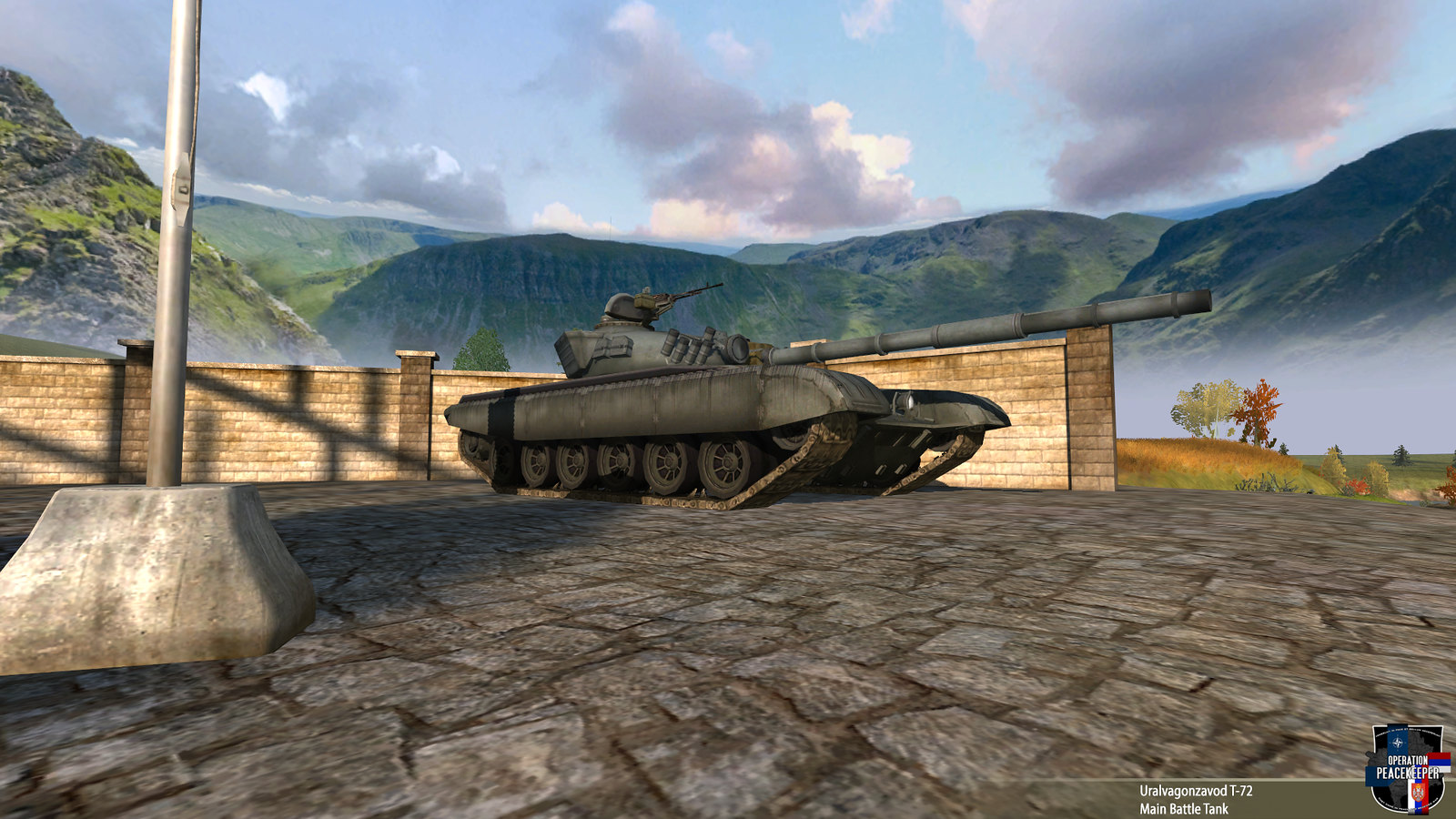 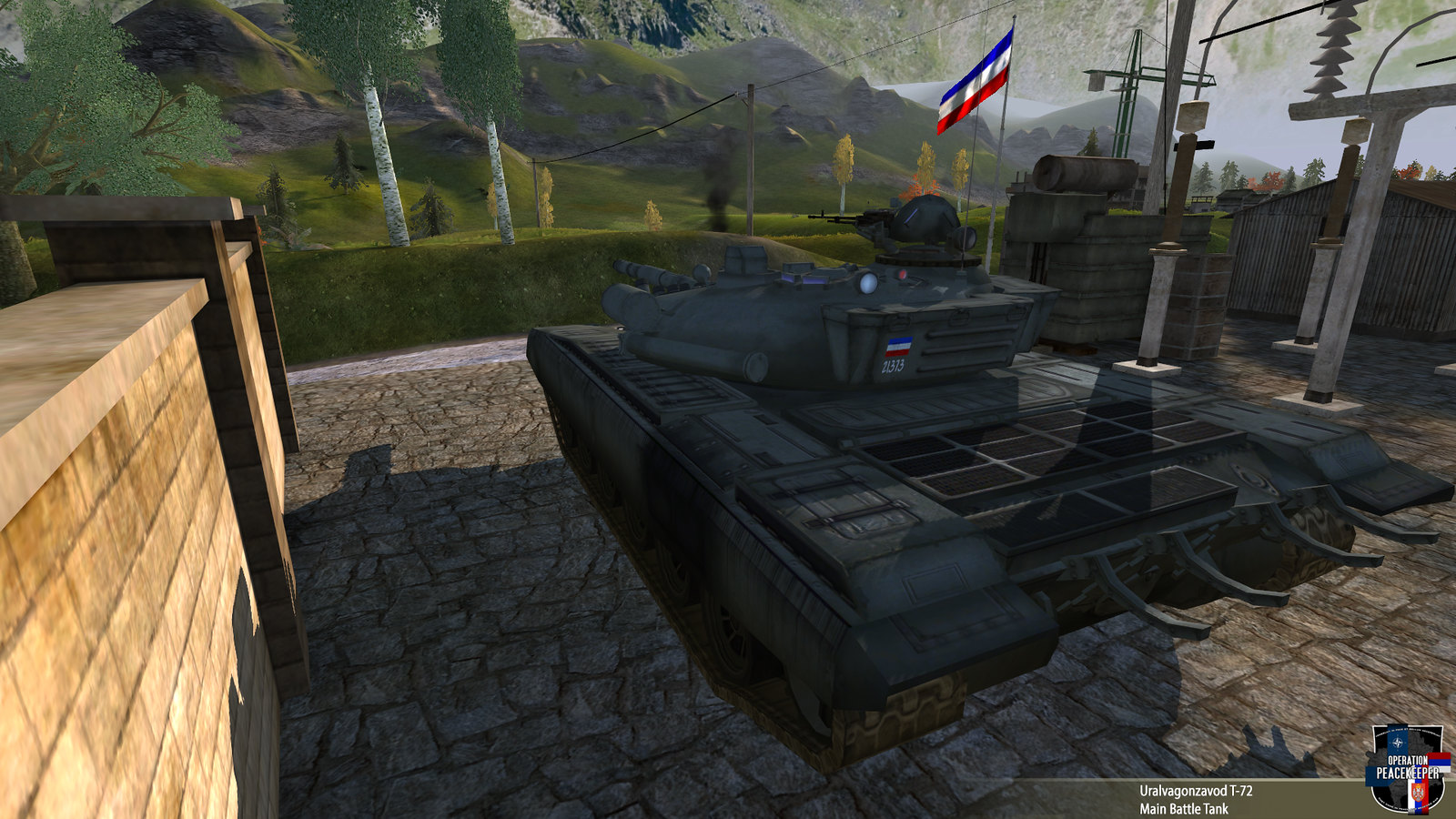 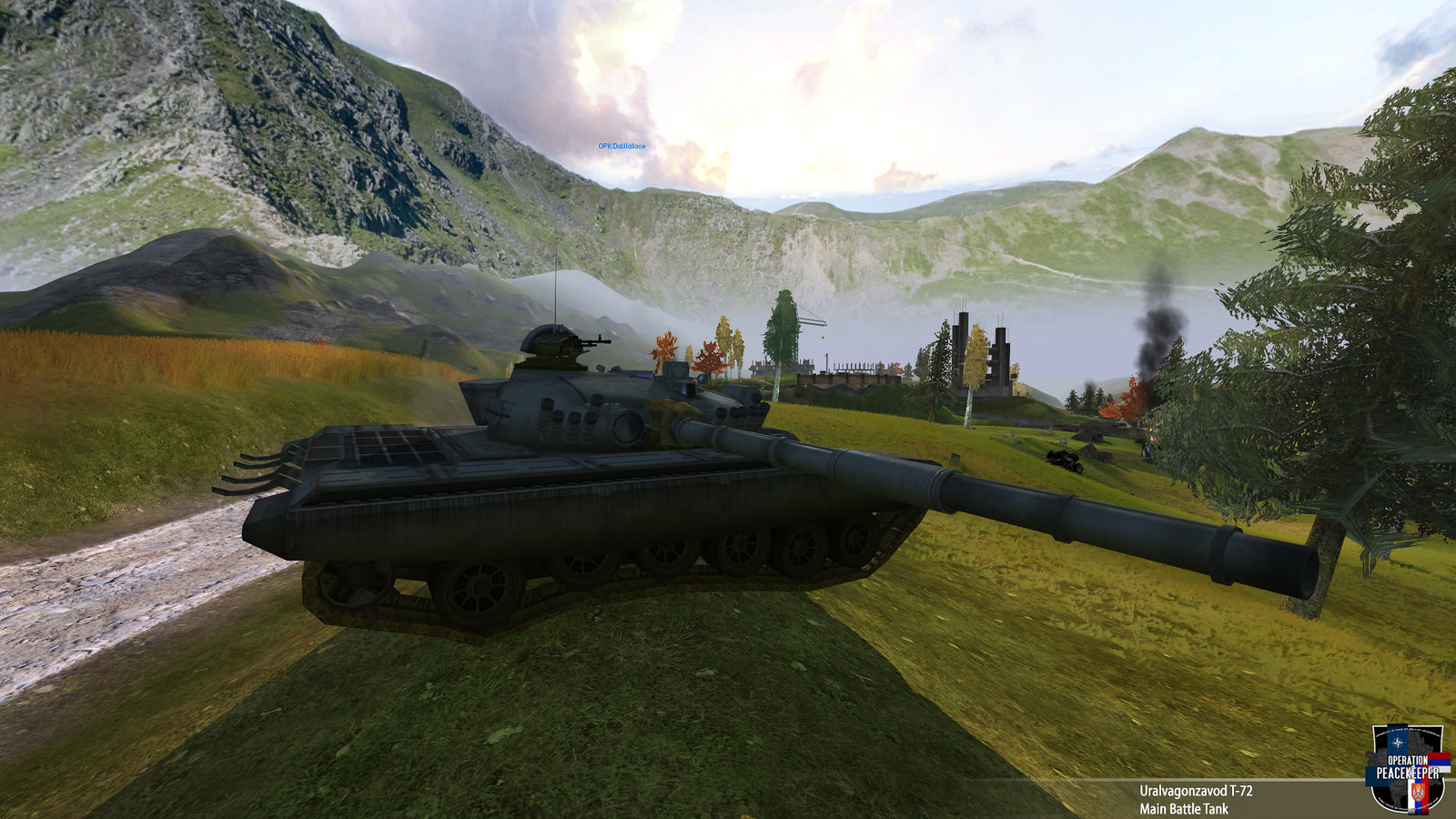 Big thx to the mod-teams "PR2: Project Reality2, EOD: Eve Of Destruction, IDF: Fight for Independence and NAW: Nations At War", for helping me, realize the new OPK version.


A new OPK Fight Night is planned and the date is already fixed.
Prepare for another fight night with the OPK v.041

See you on February 11th on the official OPK - Fight Night Server!